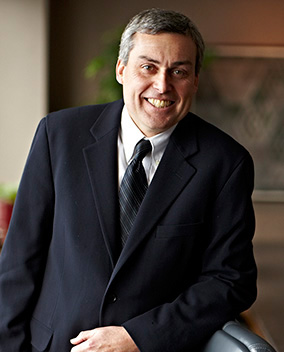 Jofrey has experience litigating large, multi-district cases involving complex issues of federal practice and procedure, and cases involving significant development of expert opinion. In addition to Washington courts, Jofrey has experience practicing before various federal and state courts around the country. His judicial clerkships at both the United States District Court for the Western District of Washington and the Washington State Supreme Court give Jofrey a unique perspective into both trial and appellate practice.